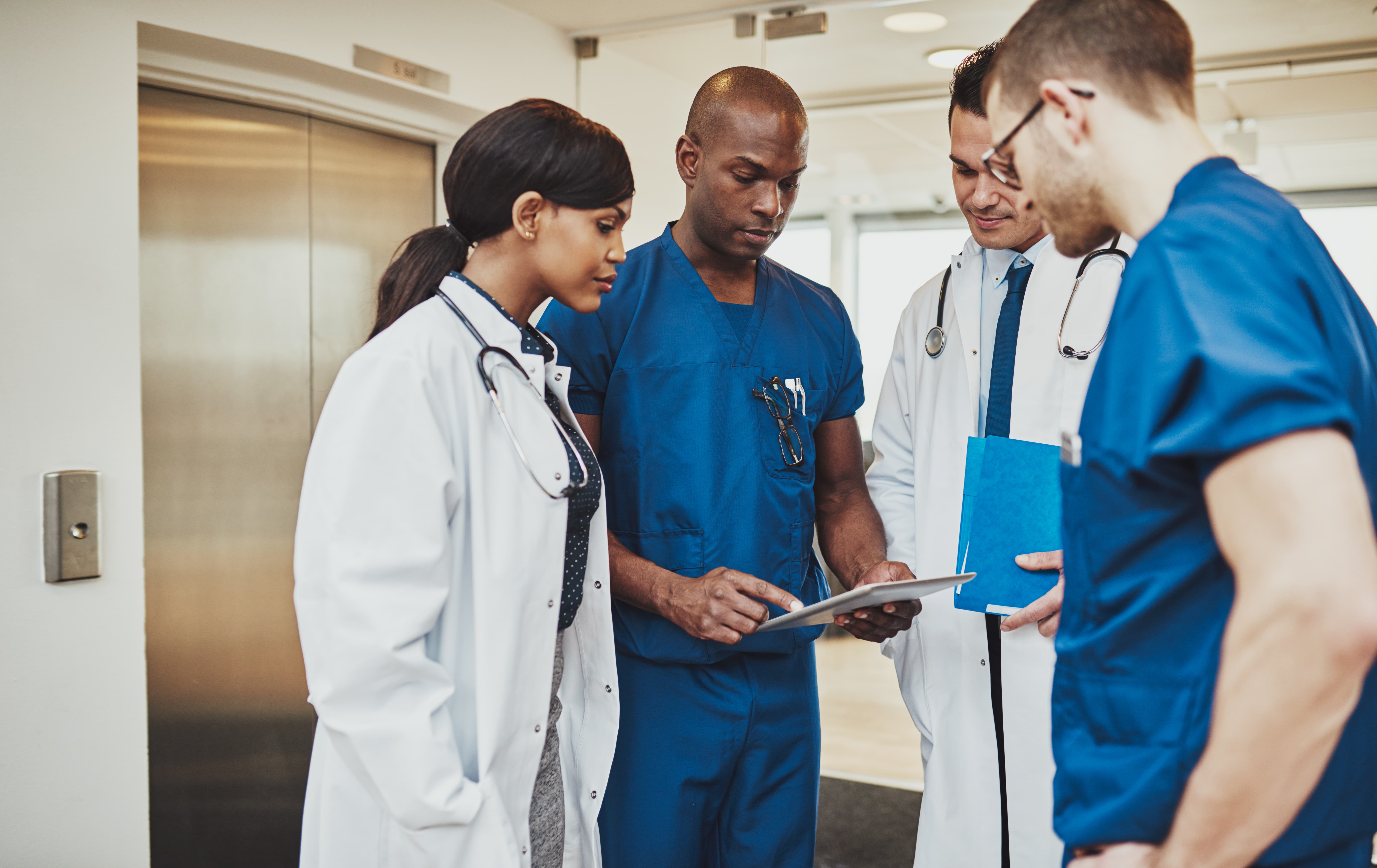 Dr. Oyesiku is a world-renowned neurosurgeon, researcher, educator and leader. He is Professor of Neurological Surgery and Medicine (Endocrinology) at Emory University. He is the Al Lerner Chair in Neurosurgery and is Vice-Chairman, Department of Neurological Surgery and Director of the Neurosurgical Residency Program. Dr. Oyesiku is co-director of the Emory Pituitary Center and has one of the most active neurosurgical practices in the country devoted to pituitary surgery. He received an NIH K08 Award and Faculty Development Award from the Robert Wood Johnson Foundation. He is a recipient of an NIH R01 award and is PI of the R25 NIH training grant for Neurosurgery.

Dr. Oyesiku has served on and chaired several state, regional, national and international committees for all the major neurosurgical organizations. He has served on the Board of Directors and as Chairman of the American Board of Neurological Surgery. He is on the Residency Review Committee of Neurosurgery. He is a Fellow of the American College of Surgeons and has served on its Board of Governors. Dr. Oyesiku has been President of the Congress of Neurological Surgeons. He has served as President of the Georgia Neurosurgical Society.

Dr. Oyesiku is Editor-in-Chief of NEUROSURGERY, and he is reviewer for several journals. He is author of over 150 scientific articles and book chapters.

He has been selected by his peers as one of The Best Doctors in America and was selected by the Consumer Research Council of America as one of America’s Top Surgeons. He is named in Marquis Who’s Who in America. He is a member of the Honor Medical Society - Alpha Omega Alpha. He was recently awarded the “Gentle Giant Award” for his services to Pituitary Surgery and Medicine. He has been visiting professor at several departments of neurosurgery in the United States and abroad. He is a current member of the Association of Nigerian Physicians in the Americas.

Dr. Michael Etomi is currently a Senior Partner and the Vice President of Metrolina Nephrology Associates in Charlotte, North Carolina. Comprising more than thirty nephrologists and fifteen advanced practitioners, Metrolina is one of the largest nephrology groups in the Southeast United States. The practice covers the spectrum of kidney diseases, dialysis, and kidney transplantation.

Dr. Etomi is the Medical Director of Home Hemodialysis of Metrolina Nephrology Associates with extensive experience in peritoneal dialysis and home hemodialysis. He is the Medical Director of Davita Dialysis unit in Wadesboro, North Carolina. He also runs the home dialysis of DSI Renal Charlotte, North Carolina, a leading provider of dialysis services in the United States. In these clinical and administrative roles, he ensures that the units are in strict compliance with all requirements of state of the art dialysis patient care.

Dr. Etomi obtained his medical degree from the faculty of Health Sciences at the University of Ife in Nigeria. He received his Master’s Degree in Public Health and Preventive Medicine residency at Yale University School of Medicine and Public Health in New Haven, Connecticut. He completed his residency in Internal Medicine at the College of Physicians and Surgeons of the Columbia University in New York City and his Nephrology Fellowship at the Mount Sinai Hospital in New York City. Dr. Etomi is certified by the American Board of Internal Medicine in Internal Medicine and in its subspecialty of Nephrology. He is a Past President and current member of the Association of Nigerian Physicians in the Americas.

Dr. Ade Akande is a co-founder and current President of Charlotte Pain Associates, an independent 16 year old Pain Medicine practice specializing in the diagnosis and treatment of chronic pain conditions using a multimodality approach. His clinical areas of expertise includes the use of complex interventional spine techniques. As President, he is responsible for setting the system wide overall strategic direction, clinical standardization, operational planning, business process and direction for the multi-office practice in North and South Carolina. He is also responsible for the strategy, operations management, overall standardization, accreditation, and business processes for both the offices and office-based surgical suites.

Dr. Akande obtained his MD at the University of Benin Medical School, Nigeria and completed his postgraduate residency training in Internal Medicine at College of Physicians and Surgeons of Columbia University where he also served as Chief Resident and Fellow in Internal Medicine. He completed additional fellowship training in Anesthesiology and Pain Management at the Brigham and Women’s Hospital of the Harvard Medical School. His Interventional Pain Medicine fellowship was completed at the University of Medicine and Dentistry of New Jersey Medical School. He obtained an MBA at Wake Forest University School of Business in Winston Salem, North Carolina.

Dr. Ike ILochonwu is a Board Certified Internal Medicine physician and the Chief Medical Officer of ProCenture Healthcare Solutions. He is also an associate Clinical Professor of Medicine at University of Texas Medical Branch.

As the Chief Medical Officer of ProCenture Healthcare Solutions, he has adopted a unique managerial approach of team building amongst staff, clients and providers placing high emphasis on effective quality measures/metrics and clinical outcomes. Dr. ILochonwu has worked with numerous private, public and independent physicians of diverse medical specialties, has extensive knowledge of different practice management systems and serves as consultant/Advisor to different hospitals, hospitalist groups and management practices. Based on these experiences, he has been invited as a physician guest speaker to various organizations including NATLO, NAPR, ASPR etc.

Dr. ILochonwu currently serves as the Chairman of the Association of Nigerian Physicians in the Americas -Houston chapter.(ANPA Houston)